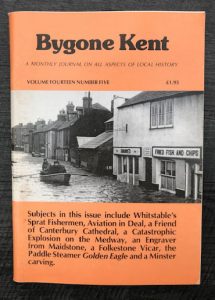 Subjects in this issue include Whitstable’s Sprat Fisherman. The life and times of the Leggatt Brothers Part One. Articles written by Roger Turner, describes how two Essex fisherman came to revolutionise the fishing industry in the Thames Estuary when they introduced a new methods of catching sprats. Pair trawling – two boats towing one net. 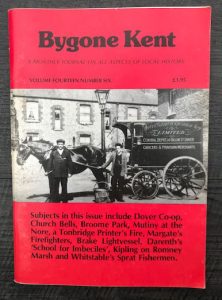 Subjects in this issue include Whitstable’s Sprat Fisherman. The life and times of the Leggatt Brothers Part Two. Continuing story by Roger Turner, he tells how Whitstable was to take on a new dimension in the 1950s as a major East Coast sprat port. Fisherman Alf Leggatt invests in a Kelvin-Hughes recording echo-sounder turned into an immediate success in helping them trace shoals of sprats. Following this, the Leggatt’s order trhee new boats to be built by the local yard of RJ Perkins. These were the Romulus, Remus and Faustulus, 39ft Trawlers. 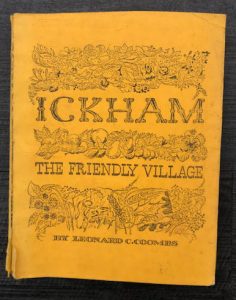 A fascinating book written by Leonard Coombs. He and his brother owned and ran the village shop and Post Office which had been in his family since the 18th Century. He wrote an account of each building in the village, providing details of accounts and inventories of notable estates. History of the church dating back to the 13 century and illustrations by a local artist, Charles Burnand. This book was written in the 1970’s and includes exerts of the Old Rectory about how it was purchased by Alf Leggatt and restored. When the Coombs Brothers retired from the shop, they handed it over to the person who had been their delivery boy, Mr Bennett. Leonard Coombs however, still continued to play the church organ every Sunday and also played at every Leggatt family wedding that was held in Ickham Church. 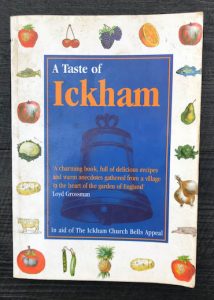 A charming book, full of delicious recipes and warm anecdotes gathered from the village in aid of The Ickham Church Bells Appeal. Endorsed by Loyd Grossman, the books has three contributions made by Joan Leggatt. One of which quite unusual: Preserved Children 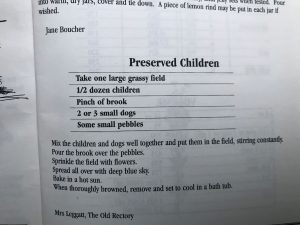 Amazingly, the only description relating to Ickham in the whole of this book tells the story of  “Jaws” and Alf Leggatt’s pond, when there is so much more of interest in this beautiful village. Foe example: The first written records of Ickham come from 781AD, when King Offa granted the manor of Ickham and well to Christchurch Priory in Canterbury. The monks of Canterbury built a timber church where the west end of the nave now stands. In 1090 the Saxon monastic church was replaced by a much larger flint and stone church in Norman style, stretching from the current west end to the chancel steps. The church was extended still further over the next 3 centuries, with much of the labour carried out by the monks themselves. You can still see some lovely architecture in buildings and dwellings throughout the village. (taken from Wiki) 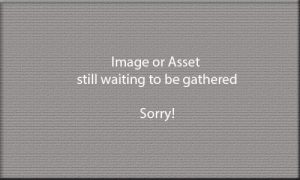 A TV programme made by the BBC (South East) about the Gardens in the Village of Ickham. Joan Leggatt is interviewed by the celebrity gardener and provided a guided tour of her garden at The Old Rectory. Joan described how it was transformed from the over grown wilderness to where it is today, a beautiful selection of shrubs, established ornamental trees and natural ponds full of life.  It would take Joan three days to mow the lawns single handed, when in the past, the Rectory being in its glory days, had probably  a team of 11 gardeners.

The Village people are interviewed describing what they thought of village life and the people within it. Many notable people interviewed, making quite entertaining sketch material by today’s standard. Very “English” posh spoken characters, including Alf Leggatt, talk about their experiences in life that are no longer politically correct!

When Alf Leggatt telephoned the Army to ask if he could have a few hand grenades to blow up his pond, he didn’t think for one minute that he would attract, in a few days, media from all over the world to his garden. From staring in the main headlines at the New at Ten, when the “bong” would play after each headline! to Australian life radio and every newspaper reporter you could think of, arriving at the scene. The Army refused Alf his hand grenades but sent instead a team of Royal Engineers led by the intrepid explorer, Colonel Blashford Snell CBE along with Ferris Tanks and bomb detonation experts, to use it as a life exercise to blow up the pond. The reason being that Alf’s goldfish breeding programme was disrupted due to something eating up all his baby fish. He had previously been unsuccessful in catching anything and this was the last resort. For more about this story and “Killer Jaws” click here 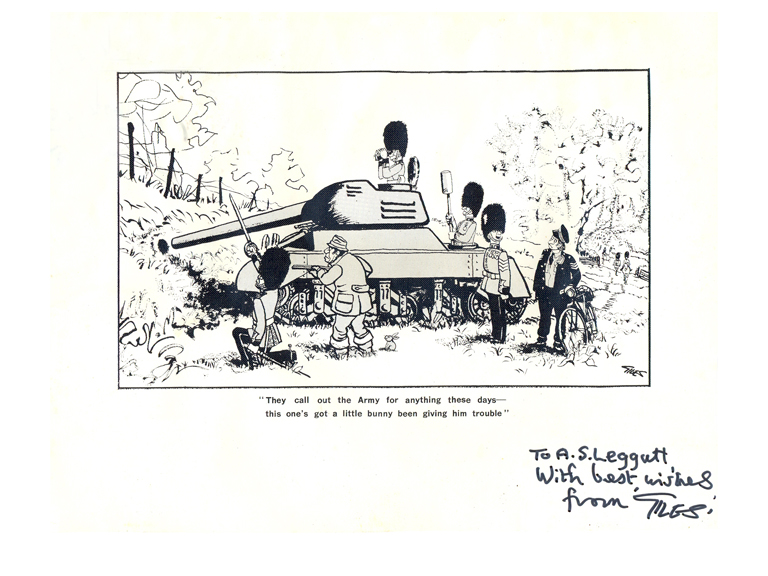 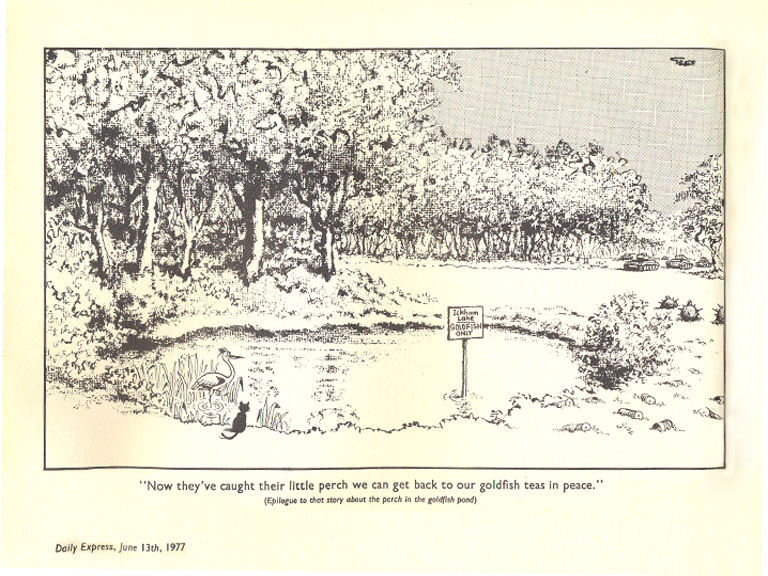 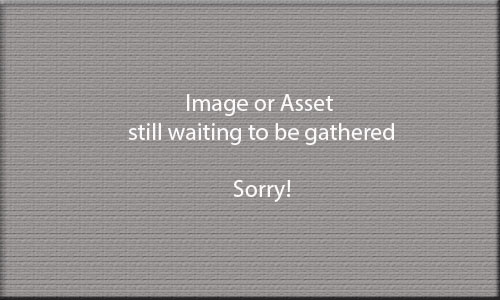