Alf Leggatt was keen cinematographer in his early years and produced a great deal of cine film footage including fishing and family life. He owned “state of the art” equipment in his day and one of the first to film in colour. Over time, this footage became unplayable as the film became stretched in the projector. In the 1970’s Alf converted the cine films himself (before commercial converters were widely available) by playing them on a screen and capturing them with a VHS camera. Although the quality isn’t that good by todays standards, it did safeguard the film, preserving valuable memories for the family.

A selection of video clips, some containing commentary by Alf Leggatt as he played and converted the cine film using one of the first VHS cameras. Other clips have been cut into smaller edits digitally with subtitling and music effects.

Media has changed over the past 50 years and by today’s standards, using computers to digitally enhance film, the films could have been improved. It is with regret that the cine film reels were abandoned and lost. Having been previously kept for many years in the old Huntley and Palmer biscuit  tins and stored in an attic, the family would enjoy many a film night when the projector would be set up on the ping pong (table tennis) table and Joan would make the candied pink and white popcorn.

In more recent years and using computers to edit footage, some film was burned into DVD’s but even this form of storage has proved unreliable as a method of archiving. The DVDs can get damaged and if not stored correctly become unplayable. Even DVD players themselves have become less popular with today’s methods of streaming film. Hence the reason why they are being stored in the cloud and internet. 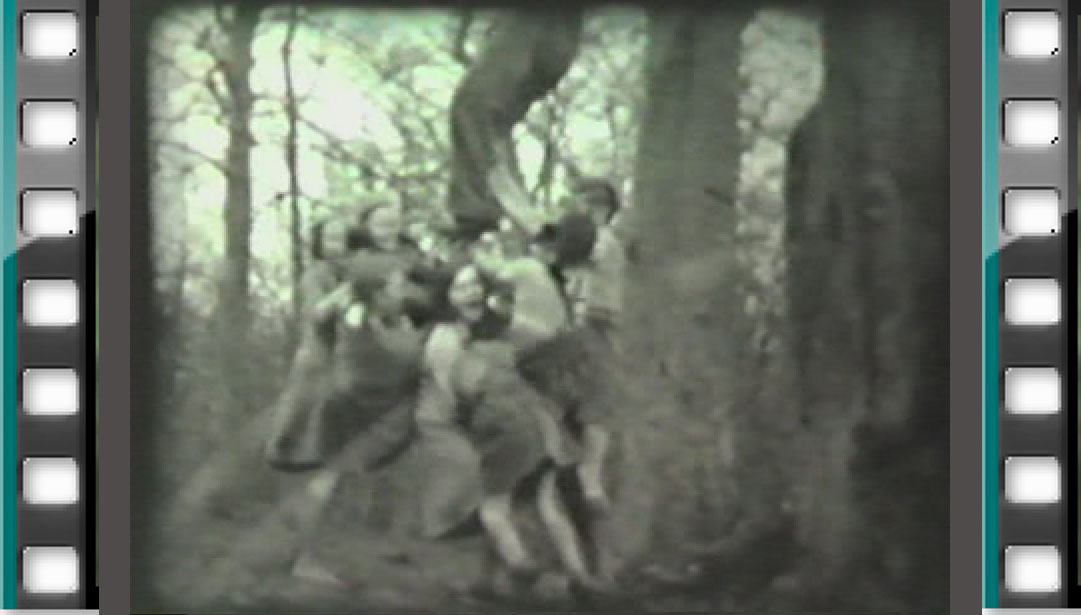 Alf and Joan would taken the family (and extended family) to play in Perry Woods. There was always rope available in their blue Crommer van for Alf to make a swing. 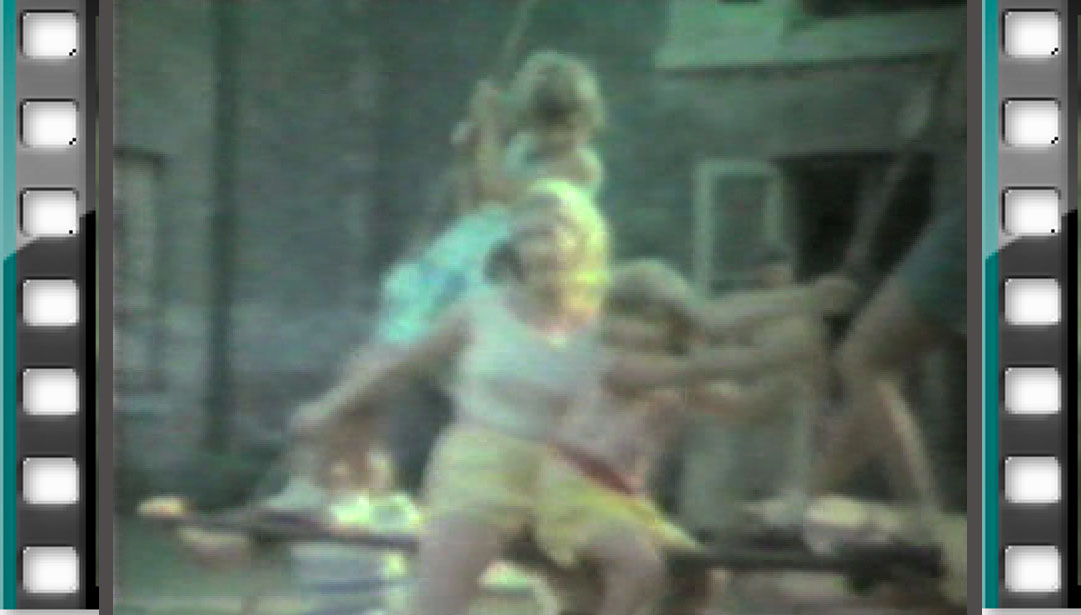 Silent clip playing on swing in back garden

Playing on swing again! This time Alf made a plank swing in the garden at The Old Rectory. The video shows a rare view of the back of the house as it was originally.